Get fresh music recommendations delivered to your inbox every Friday.
We've updated our Terms of Use. You can review the changes here.

Devil On My Shoulder 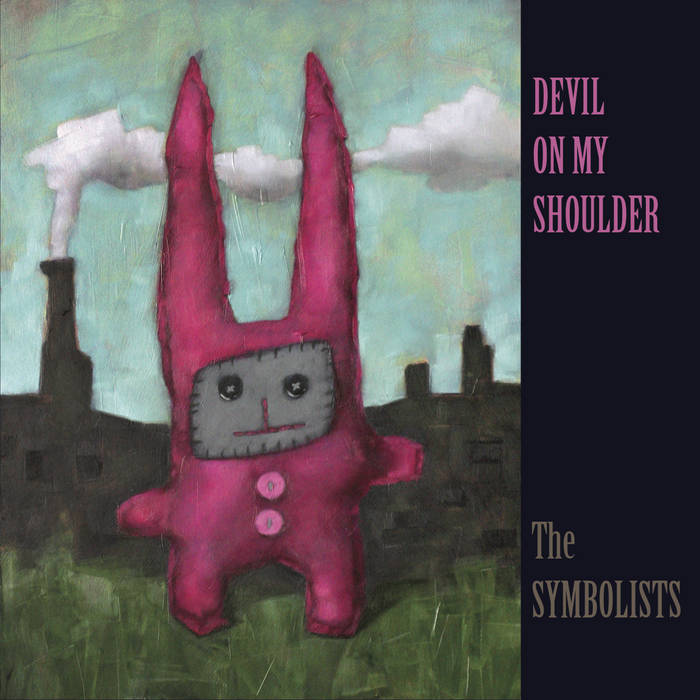 John Mentzer The poetry and music seem made for each other! Favorite track: Still Waters Run Deep.

Poems by Carole Young set to music by Eric Daum. This project is an outgrowth of the Dreamsville Oracle Songs Project from 2010 in which several musicians set Carole's poems to original compositions.

Bandcamp Daily  your guide to the world of Bandcamp